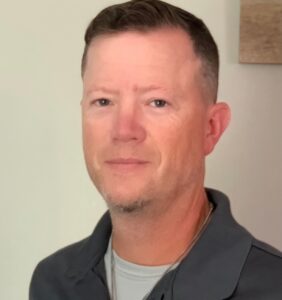 I feel Steve is a great example of someone going above and beyond to help the fast pitch community and nominate him for the spotlight.
Steve Dickey started his “coaching career” as an assistant with his oldest son’s baseball team in 2009, but his first exposure to competitive fastpitch occurred two years later, when his daughter began playing. He was immediately “bitten” by the fastpitch bug, as he found the speed of the game (and the behavior of the girls) to be more enjoyable.

Over the past decade, Steve has spent time coaching with Strikezone, Kansas City Softball Academy, Advanced Fastpitch Academy, and Rebels. Steve’s passion is helping younger, less experienced players learn the game, and he works with players and families to find teams that are the “right fit”. Most recently, Steve has volunteered and been elected as the OGSA 8u Commissioner for the upcoming year.

For the fall 2021 season, Steve created a new club called Better Ballgame. None of Steve’s children are playing with the club. It entirely being done for the girls in the area that want to play fast pitch. Many of the girls that play on the club probably would have left the sport if it wasn’t for Steve creating the club. In the first season of operation, the team has two 10U, two 12U and a 14U team. Steve has sacrificed much of his personal time and put a huge effort to recruit coaches and players to get this club off the ground. I haven’t met anyone like Steve, he is changing lives through his positive impacts. 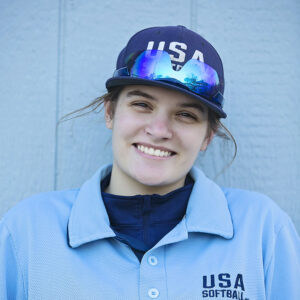 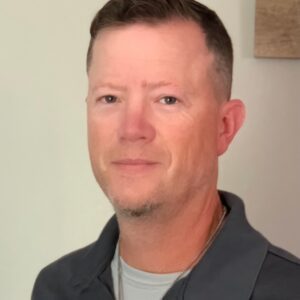